People often roll their eyes when they’re told apocalyptic scenarios about our environment. This is understandable. In the information age, dire predictions are so common that they’re dull and suspicious, since tragedy and disaster have passed into the domain of clickbait. Parsing truth from hysteria can be tricky. That’s where talented nonfiction writers can come in handy. The Sixth Extinction is a sobering book that reminds us just how urgent the situation on our planet is.

Kolbert looks at past and present extinction events to help us understand our changing world. We now take it for granted that the Earth is in a constant state of flux, but the idea of extinction—something every five-year-old in England will now be familiar with—is actually relatively new, and was shockingly controversial when first unearthed. Its discovery, denial, and acceptance into the pantheon of accepted scientific theories is made especially poignant here, paralleling the current struggle for the acceptance of man-made global warming in the face of staunch denial, and despite the weight of evidence.

Instead of focusing solely on the global repercussions of humanity, smaller stories are woven together to form a larger picture of our past, present, and future. By making each global extinction understandable there’s urgency without alarmism.

Moving between travelogue to analysis about the impact of the Anthropocene, we are forced to confront our impact on the world. The changes we’re making aren’t solely through pollution; our travel spreads fungus and is shifting the ecological balance of every remote region on the planet.

An example of the cheerful facts presented may be appropriate: the oceans are in trouble. This will not be news to anyone who reads this. An ocean so polluted as to be literally acidic, though? This sounds like something out a Cormac McCarthy’s The Road, so nightmarish a scenario that it could be rejected as over-the-top if seen as an offhand detail in works of dystopian sci-fi. Could humanity really have that much of an impact on our planet? Well, yes. The evidence points to that being one of our more lasting legacies.

As we read, the planet’s fauna and flora destroy and rebuild, destroy and rebuild, are destroyed and rebuild, etc. and Kolbert is level-headed in emphasizing that, eventually, life adapts. That is on a multi-million timescale, though, and if things don’t change the species we share this planet with are facing annihilation. George Carlin’s words: “The planet is fine. The people [and species] are fucked.” 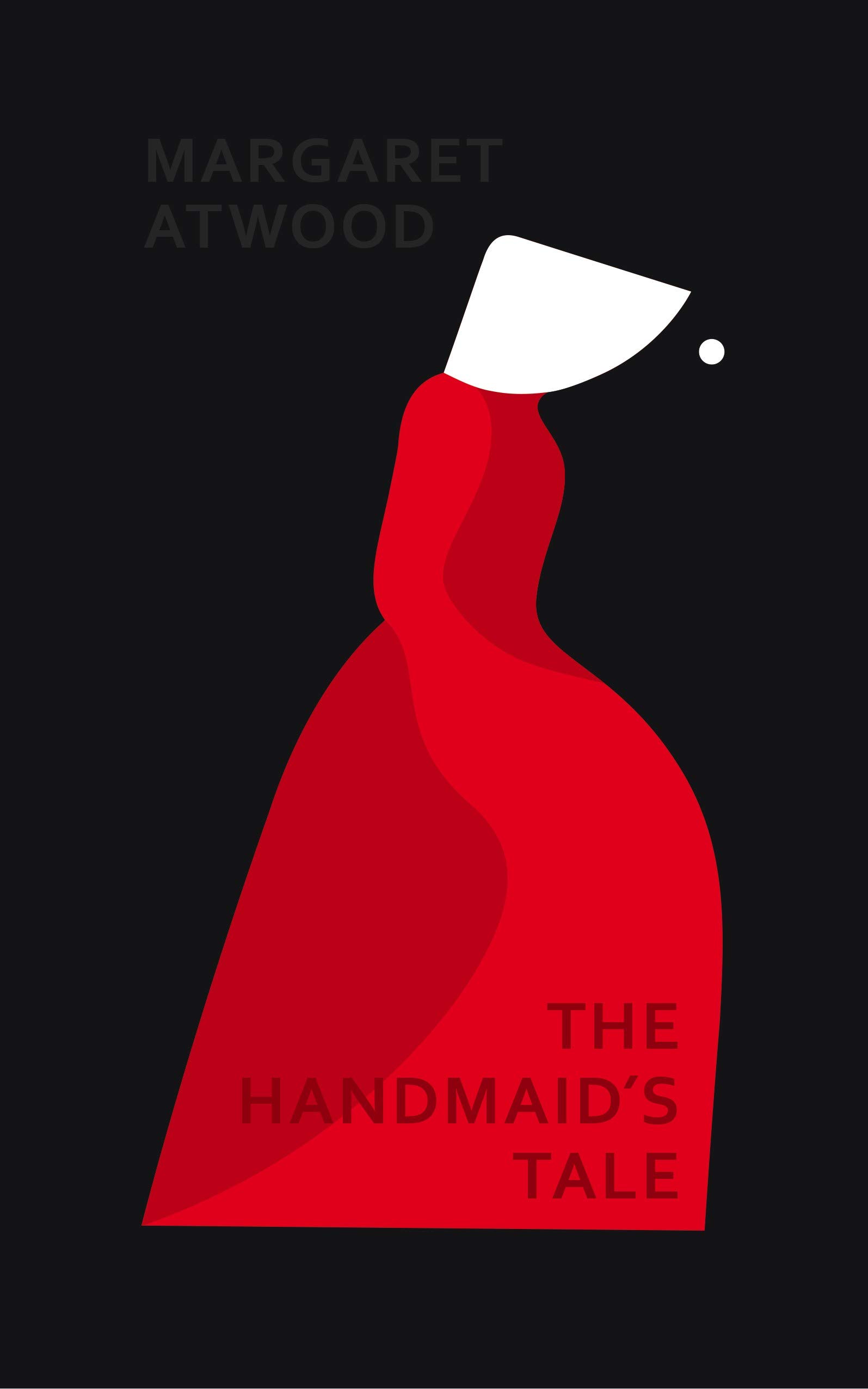