“It now lately sometimes seemed a black miracle to me that people could actually care deeply about a subject or pursuit, and could go on caring this way for years on end. Could dedicate their entire lives to it. It seemed admirable and at the same time pathetic. We are all dying to give our lives away to something, maybe.”

If I were forced to define Infinite Jest in a sentence I would say: It’s the saddest comedy you’ll ever read. That might sound like a contradiction, but it’s also what makes this book special; serious is, after all, not the opposite of funny. This is a powerful, playful, and mind-stretchingly smart examination of addiction and melancholy which is far more fun than its length and vocabulary give it any right to be.

The plot, like many of the characters, is broken into a very strange shape. Page-long paragraphs detail characters’ obsessions, and the narrator sounds like a lexical-prodigy who has been given a mixture of dope and crystal meth. The majority of the action takes place in the late 2000s, and time has been subsidized; corporations bid to name years after themselves. The Statue of Liberty now displays ads.

This is a novel with Things To Say about modern society’s desperation to escape boredom through entertainment, and that might sound like a tedious subject by definition; in fact, the chapter-long diversions and endless footnotes make it seem like Wallace is almost challenging you to view it as such. Trust that your time won’t be thrown away, though, and you’ll see it’s been made with a combination of fearsome talent and moral fire.

The strength of the language is hard to overstate. While some of his short-fiction can be just as meticulous, nothing else I’ve read by Wallace comes close to this in terms of raw feeling and perception. I felt like Infinite Jest showed me the neuroses of the world laid bare:

“What passes for hip cynical transcendence of sentiment is really some kind of fear of being really human, since to be really human […] is probably to be unavoidably sentimental and naïve and goo-prone and generally pathetic.”

While who might be perceived as the main character shifts constantly, the most important in my eyes is Don Gately. He’s a huge, square-headed ex-burglar and current addict who’s trying desperately to believe in sentiment again and put his past behind him. In a novel filled with sly wordplay and postmodern trickery, Gately’s desperation to stay sober stands gives the book a heartfelt centre that keeps more playful elements in check.

Whether or not you’ll appreciate this book, though, may come down to patience. The story’s fractured structure begins to make sense as the final sections reveal what might have been happening in the opening scene, and send you racing back to the start for clarification. It is, in other words, structured like a loop. The end is the beginning is the end. It almost demands rereads, and with its size this will be a turn-off for many.

I think it’s worth the effort, though.

I did some head-scratching to see if I could work out the ending on my own. That’s part of the fun for me in a book-slash-puzzle like this one. Although I’ve since read a few of the treatises on this hulk of a book since I jotted this down, these were my initial impressions:

Hal is able to feel, finally, but has been trapped in his own mind, likely by the potent DMZ, and is unable to communicate — except, perhaps, with Don Gately through the wraith of his father. They go on an expedition inspired by J. O. Incandenza to find the Master copy, buried inside his skull. The Separatists already have it. Orin had surrendered his mother to make his own torture end, and so she had already given up the location of the Mad Stork’s grave in the Great Concavity.

Whether or not Wallace’s dystopic-vision of our present falls depends on how much you trust in our ability to resist temptation, and so everyone will have a different ending playing inside of their own mind.

There’s something beautiful in that. 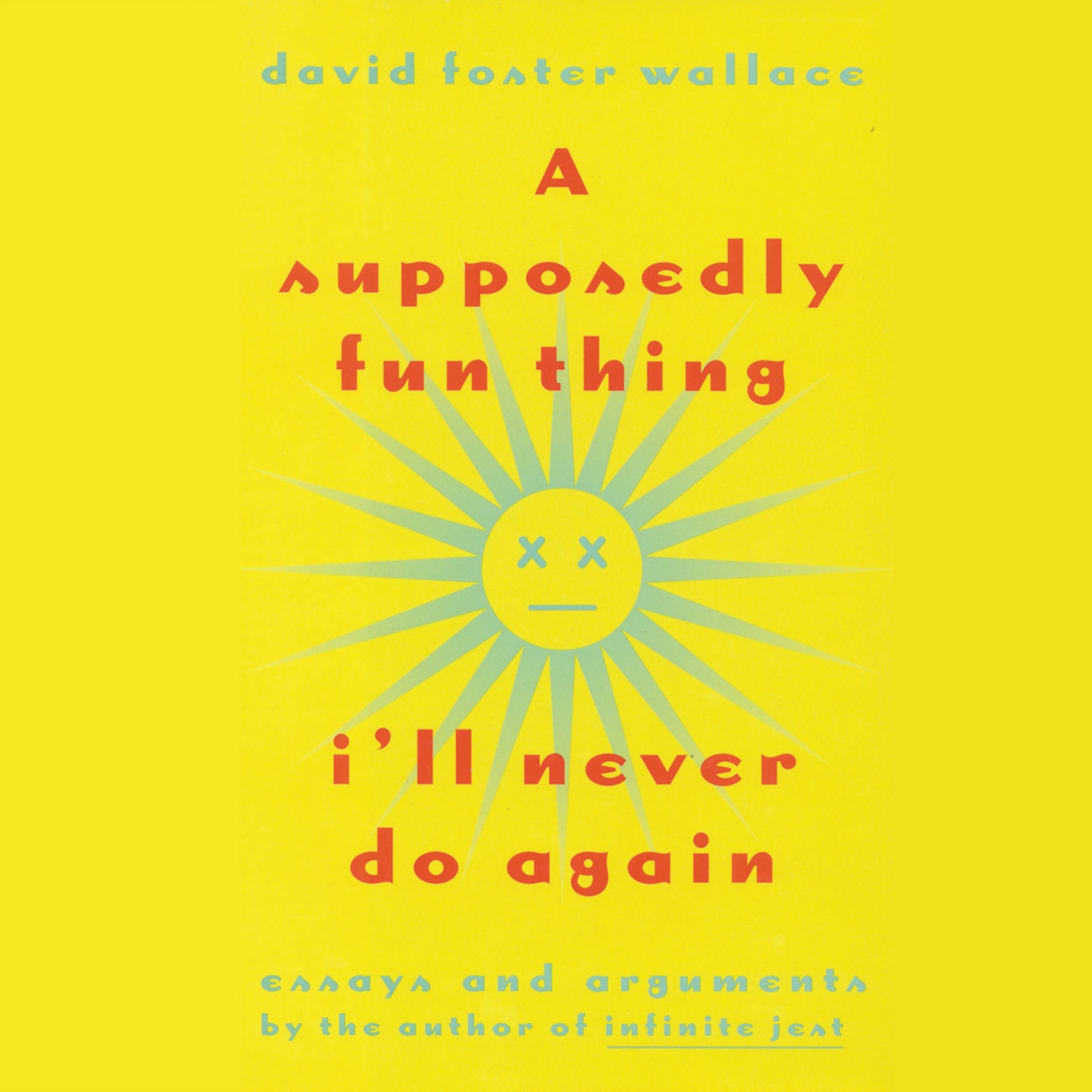 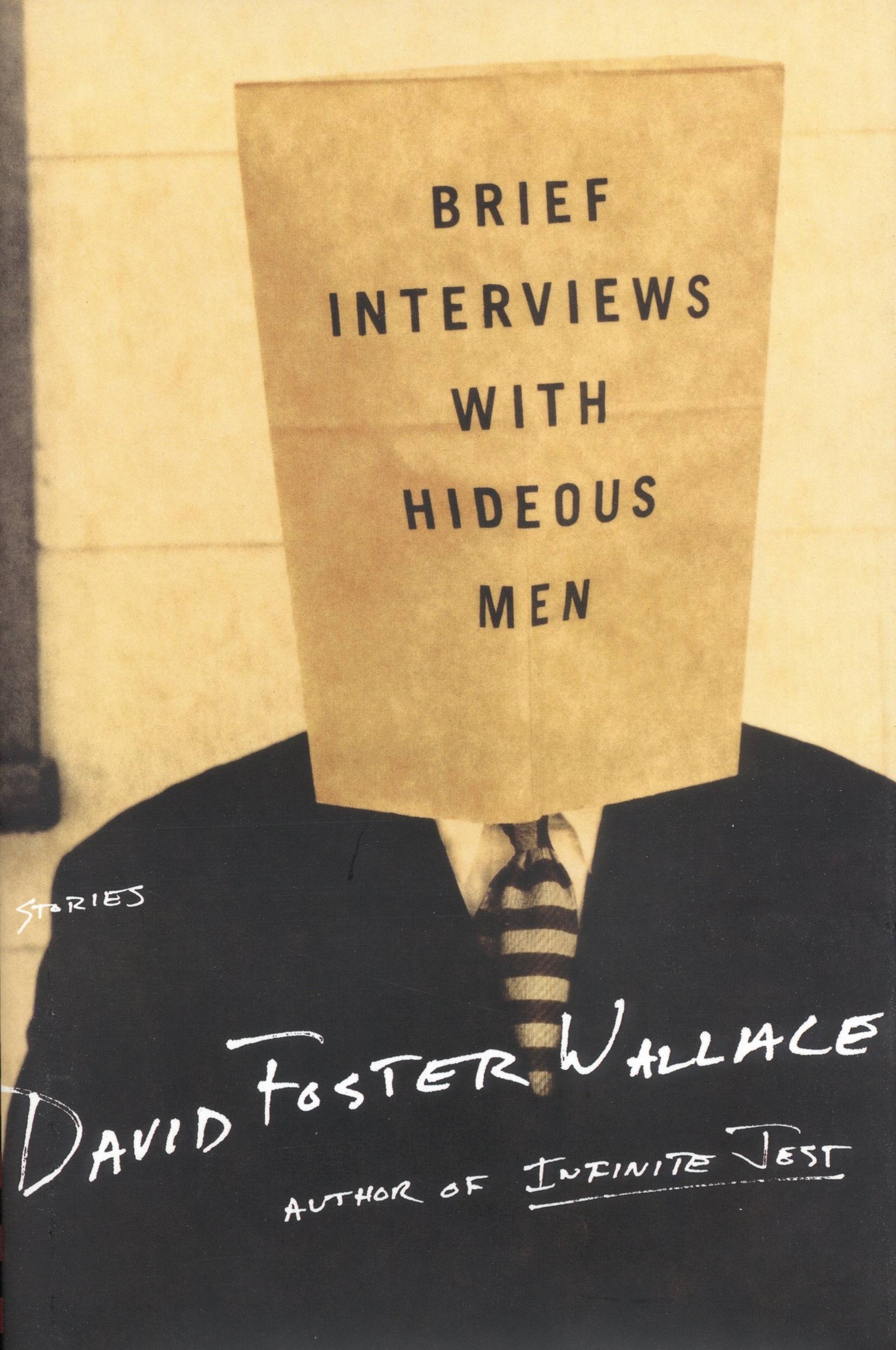 “What goes on inside is just too fast and huge and all interconnected for words to do more than barely sketch the outlines of at most one tiny little part of it at any given instant.”

This is one of the most perplexing books I’ve read in a long time. I should have expected that from Wallace, whose Infinite Jest sent my mind reeling in eight different directions (although I still loved it), but the mixture of lucidity and surrealism here cast a strange tone over the whole narrative.

A collection of short stories, the highlights for me here were Good Old Neon (which I’d read before) and Another Pioneer. The former is a powerful portrayal of suicide, bleak but with one of the most electrifying and beautiful endings I’ve ever read. The latter is the retelling of a retelling of a retelling of something that was overheard on a plane, the tale of a savant living in a tribal culture which examines tradition and the human aversion to change.

Some of the other stories, however, dragged. The Soul is Not a Smithy had some fantastic descriptions of daydreaming, but the rest never amounted to much. The Suffering Channel could have been cut by a third and not lost much, in my opinion. Oblivion, the title story, felt like it was going nowhere but then saved itself with a really simple (almost cliche) but somehow incredibly unexpected ending.

Not my favourite DFW so far, and I definitely wouldn’t recommend this to someone who hadn’t read him before, but Oblivion was still extremely ambitious and at times brilliant.