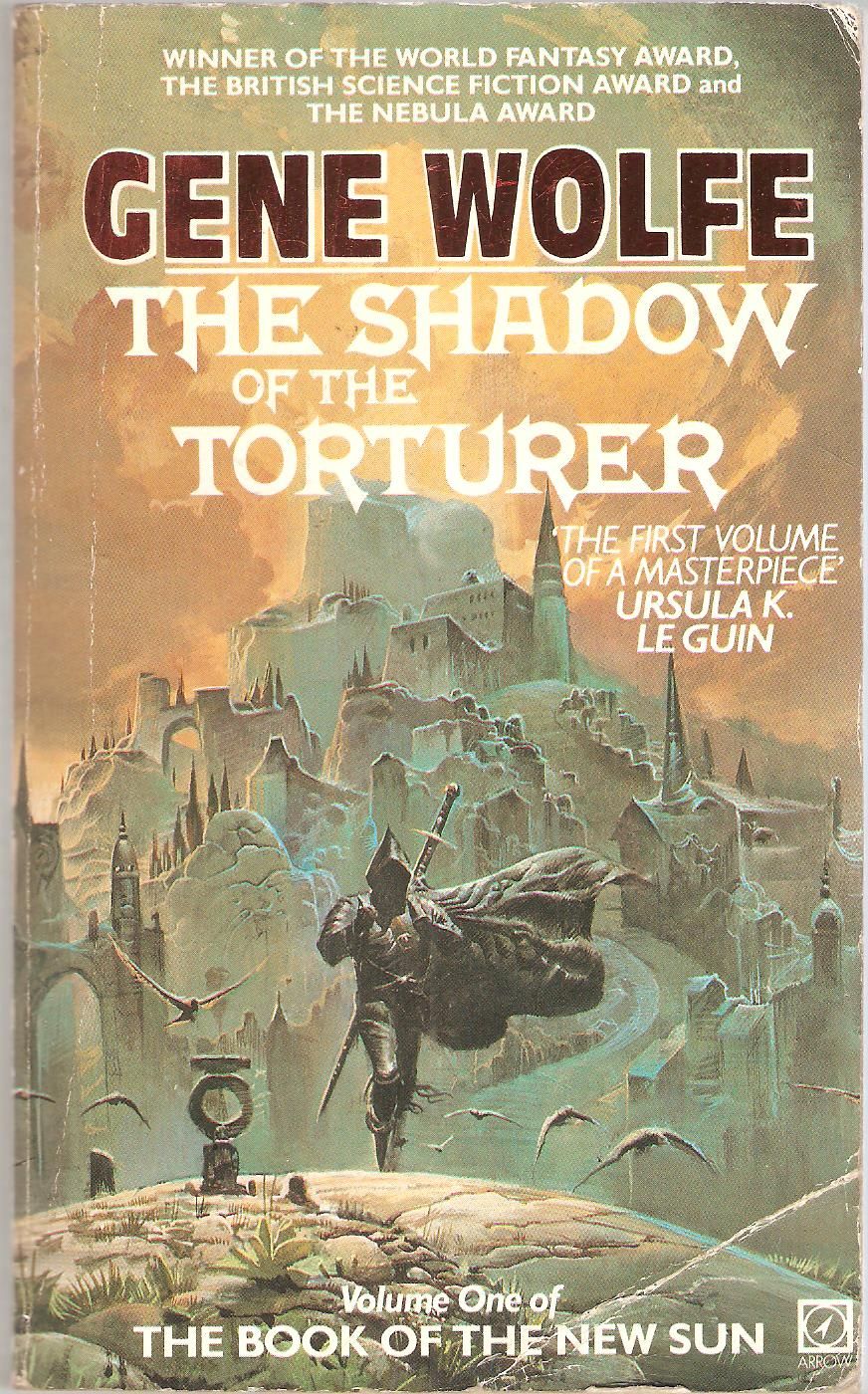 “Glory, as anyone knows, is bitter stuff.”

I picked up The Sailor Who Fell from Grace with the Sea by Yukio Mishima because the author was a body-builder and martial artist who tried to topple the Japanese government through a rousing speech, and, when that failed, stabbed himself in the stomach. This was, admittedly, not the purest motivation to read a book. I was going by the logic that whatever a man like that wrote, it was likely to at least be interesting. I was right.

A sailor begins to realise that the greatness he has been grasping at his whole life may never come within reach. A widow tries to move away from the memory of her dead husband. A young boy, caught in the grandeur of his pseudo-revolutionary school chums, has begun to dream of violence.

This is a creepy novel, and that’s a compliment. There’s a sense of unease and looming disaster which is rare to feel outside of the horror genre, and this is particularly affecting because the characters seem normal, just in a strange set of circumstances.

There’s a dark influence from our protagonist Noburu’s friends. They long to be special, and are willing commit horrors to separate themselves from what they see as the brainwashed and inferior masses. Their minds are being warped by the terrifying influence of the Chief; that doesn’t mean Noburu’s not accountable for his actions, but it demonstrates the power of a strong group on an impressionable young man. This novel could be retold as a simple parable about the allure and dangers of fanaticism, which is ironic coming from an author with fascist sympathies.

The pacing is occasionally listless; it’s a short novel that feels long, but not unintentionally so. Mishima is willing to diverge into the mundane in a way that Western authors rarely would, and if it wasn’t for the malicious goings-on in the background it would almost be relaxing. Actually, this has been the case for every Japanese novel I’ve ever read. Hmm.

Characters drift lazily through their lives, but we get the chance to know them intimately. Everyone here is restless, searching for meaning or purpose; some try and find what they need through materialism, others through faux intellectualism, others through love but no one feels content. You keep waiting for some small crack in their lives to cause everything to break apart, and when the climax comes, there’s a satisfying and horrifying pay-off thanks to a well executed slow-burn of a plot.